so much glitter & dust

i met this gal in a bar on the sunset strip

her name was jane, aka kill bill

she told me she wanted to be a rock star

then she sang me one of her songs

« i wanna be bigger than lady ga »’ something, lady something, anyway,

she sang so bad that

i told myself that she would soon

end up in a loony bin

along w/ a bunch of other aborted ghosts

who once dreamt of becoming the

but only thing they got was a

then i met this barman who wanted to be buddha

& a belly-dancer who wanted to be bambi

while bambi was too fed up with being bambi

& wasn’t quite sure what he wanted to be

baby ariel a bond girl or a bee gee

even god wanted to be someone else

& the sun wanted to be the moon, but a blue moon not like any other

as mick jagger, everybody knows,

always wanted to be brian jones

let alone all the dumbass jerks claiming to be jesus christ or charles manson, o lord

& the bottle of water whining « i wanna be sedated »

& the teacup kicking the womb in a temper tantrum « i am a storm, man »

& madonna trying her best to be madonna again

but nobody wants to be madonna anymore

& this highly ambitious ashtray that dreamt of being a trashbin

& the trashbin dreamt of being lady gaga, which is every trashbin’s highest dream

& even the rose didn’t want to be a rose anymore

she was willing to give both arms & legs, pussy & ass, to be a sunflower

but was forever locked in marilyn monroe

so she became an std

finally, in this mad normadesmondland

only the pipe seemed to be ok with itself

it knew deep down

it wasn’t a pipe

finally back to reality & my

BEWARE OF THE POET 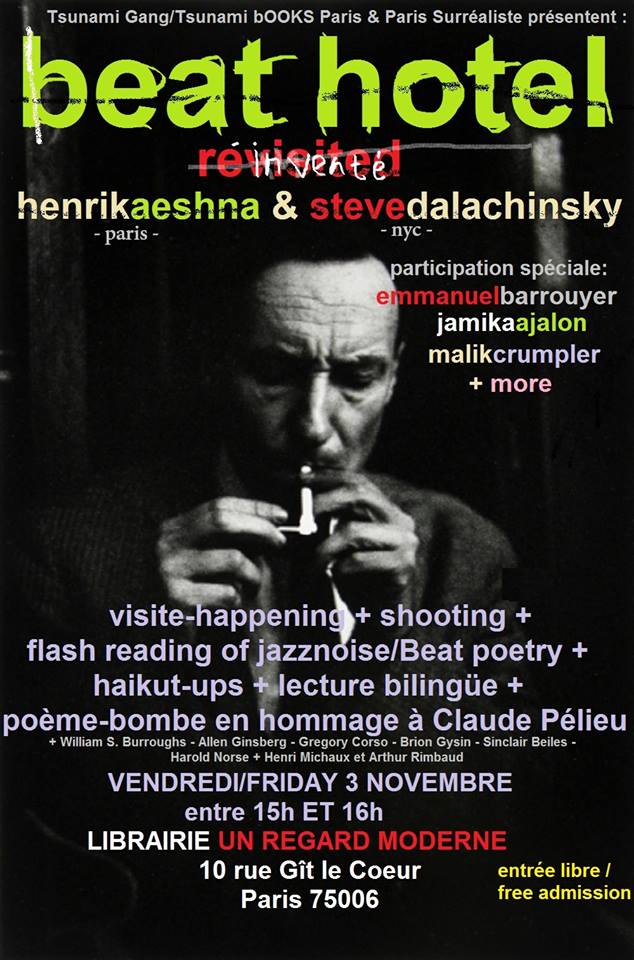 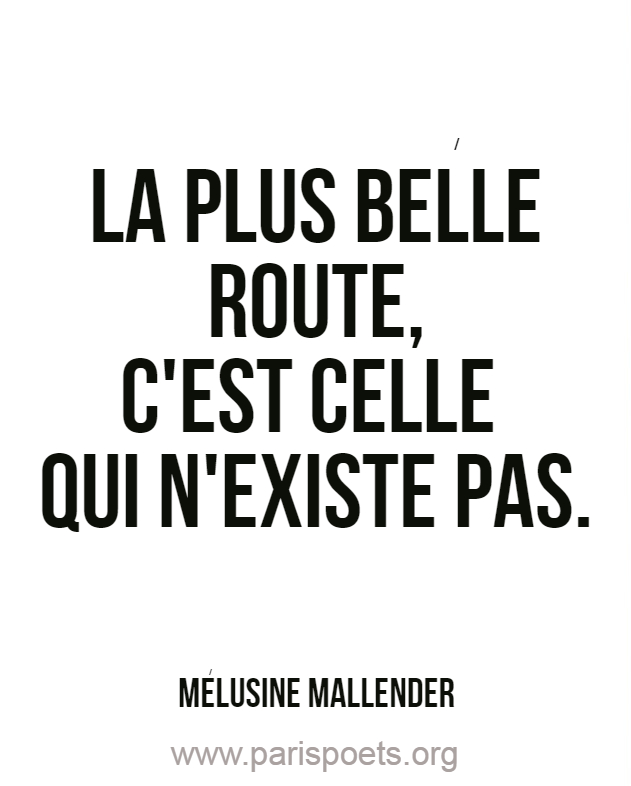 ENGLISH: (Once in Paris, don’t forget to join the Paris Surréaliste team for an unforgettable/unpredictable walk through the Parallel Paris as haunted by our favorite hellraisers!
Stay tuned for upcoming tours & readings!) 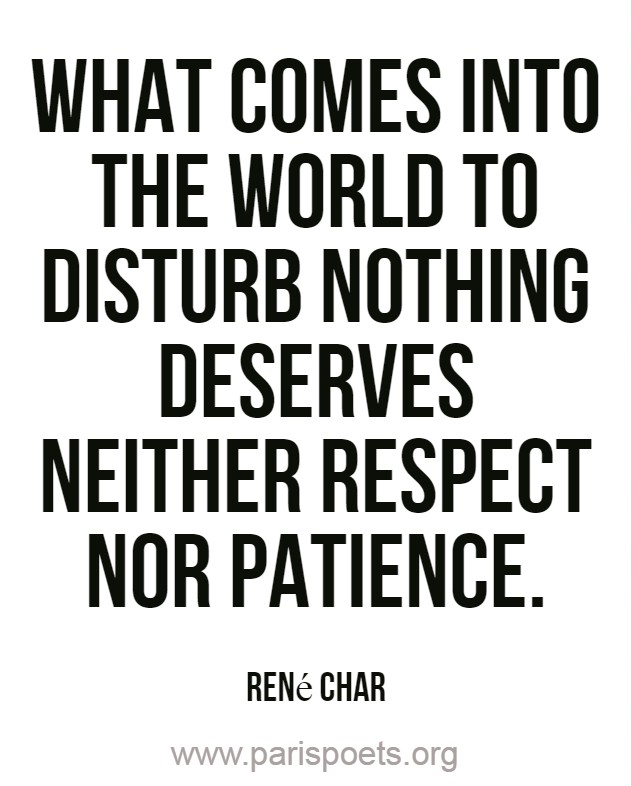 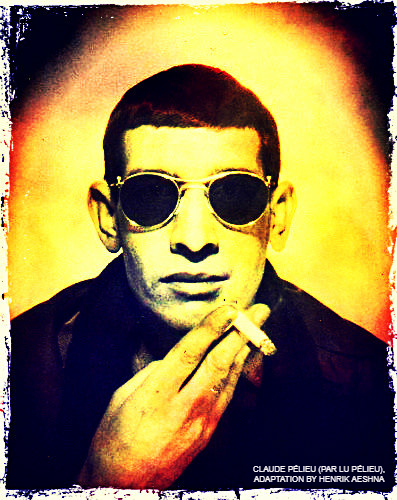 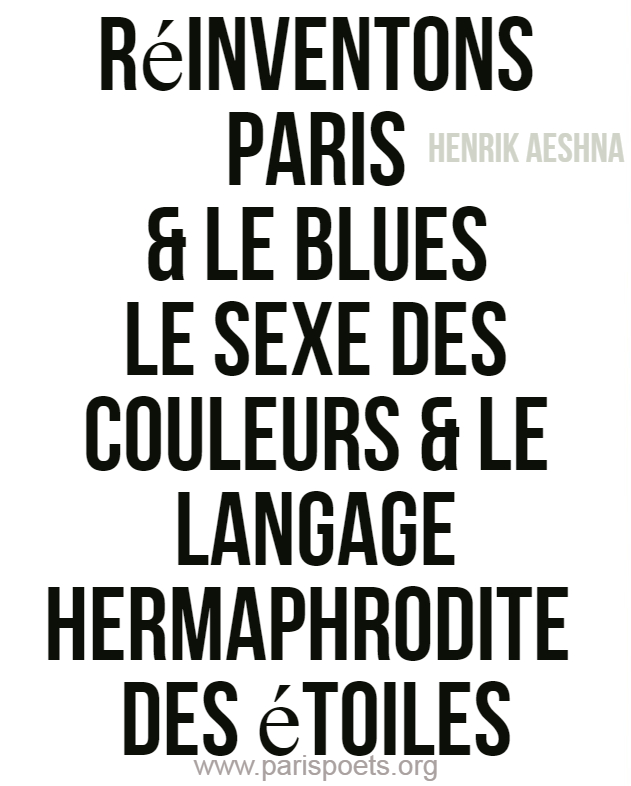